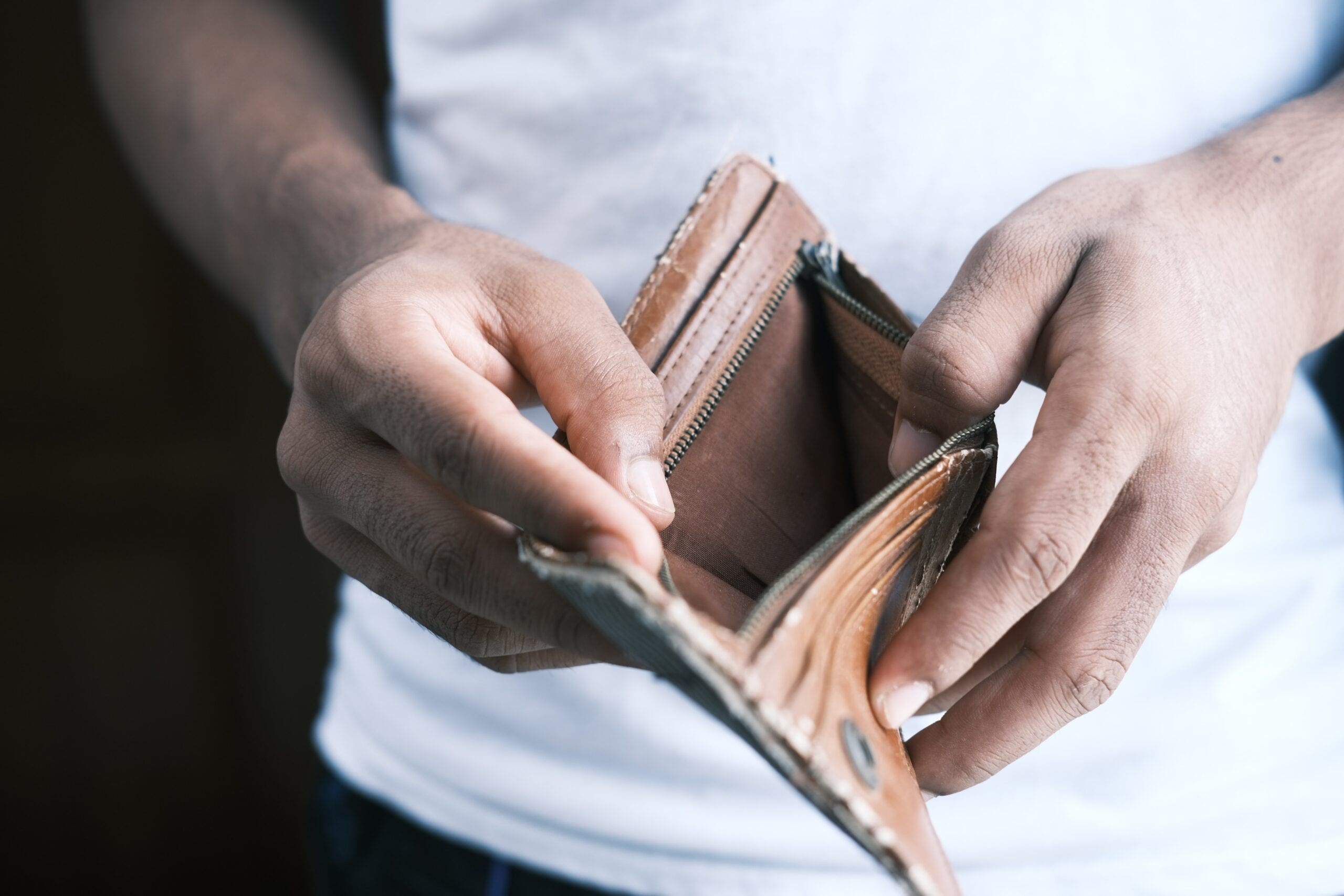 As we enter Mental Health Awareness Week on May 9, polls show the rising cost of living is causing huge anxiety as millions face bills they struggle to afford pay

The ongoing and deepening cost of living crisis in the UK is having a significant impact on mental health in the UK, according to research by asset management firm BMO.

According to the company’s survey of more than 2,000 UK adults, 28% of respondents say the cost of living crisis has had a negative effect on their mental health. Foremost among their concerns is the cost of housing — 38% say they are concerned about rents and housing prices, which are rising at a rapid rate.

A further 35% are worried about rising interest rates, while 28% are worried about energy prices. People aged 26-41 were the most likely to feel anxious about finances, with 49% of the age group saying they were concerned about the costs of daily living.

BMO’s Ross Duncton said: “It is clear from our research that recent increases in daily costs are having a clear impact on people’s mental health.

An additional survey by YouGov and the Center for Economics & Business Research found a similar lack of trust. A study from April 2022 found that on average UK households expect financial deterioration over the next 12 months.

Alice Haine, personal finance analyst at Bestinvest, said: “When people are struggling financially, anxiety levels can skyrocket, with each missed bill payment only adding to the pressure. In turn, when someone’s mental health is poor, finding a solution to money issues can feel overwhelming.

These numbers highlight the link between money and mental health ahead of Mental Health Awareness Week (Monday May 9 to Sunday May 16, 2022).

Created by the Mental Health Foundation, this annual campaign aims to raise awareness of mental health issues. The theme for 2022 is ‘loneliness’, with the Foundation aiming to highlight the impact of isolation on mental health and what can be done about it.

Further research by LV=General Insurance and its charity partner, FamilyAction, found that men may be particularly at risk of feeling isolated.

Their recent survey found that around 81% of men hide their problems from the people closest to them, with 21% believing that showing their emotions is a “sign of weakness”. Some 40% of men said the rising cost of living was their main concern.

As these financial worries take hold, the Financial Conduct Authority (FCA) has reported a simultaneous rise in certain types of scams.

Between January 2021 and March 2022, the number of ‘screen sharing’ scams reported to the FCA increased by 86%, representing losses of £25m.

In these scenarios, the authors convince you to share your screen on a video calling application such as Zoom or Teams, or install software that allows them to remotely control your computer.

The scammers say it’s to help you make an investment or access a banking service, but in reality, they’re using the scheme to steal your credentials and access your money.

With the rising cost of living, more and more people might be tempted to believe scam artists posing as investment professionals who promise to grow their savings.

At the same time, identity theft cases reported to the National Fraud Database (NFD) increased by 22% in 2021. According to Mike Haley, CEO of Cifas, the largest fraud database in the UK United, the rising cost of living is likely to create “a rich source of opportunity for fraudsters.”

As financial worries mount, UK financial service providers are under pressure to consider the mental health of their customers.

In an attempt to reach men who might be struggling, LV=GI installs phone booths in its branded car repair garages that connect callers to FamilyLine – FamilyAction’s helpline, which offers support and advice. free advice as well as referrals to counseling and coaching services.

Since garages continue to employ a roughly 90% male workforce, LV=GI and FamilyAction hope these phone booths will normalize men speaking up about their issues and seeking help.

This means that the group has taken steps to make its services accessible to people with mental health issues, through measures such as revising its website and communications to ensure it is easy for people to get the help they need.

Meanwhile, online-only bank First Direct has created a “Money Wellness Center” – an area of ​​its website that offers resources for dealing with money worries and developing healthy financial habits.

There are also several non-profit organizations in the UK that deal with money issues, including the debt advice charity, StepChange, and the free financial advice service, Talking Money.

How to save for retirement as a freelancer

Do adults have to take an allowance? 3 experts weigh in